Book an Appointment
Health, nature and natural resources have held her interest since Jackie was a child. When she lived in the Dutch Caribbean in the 1980’s, she came into touch with reflexology for the first time. Close friends wanted to have a child, and for eight years relied on mainstream medicine, with no result. Their friend suggested the couple try reflexology. After a series of reflexology treatments each, the couple conceived. That impressed Jackie so much, that she wanted to get to know more about this natural healing method. She began researching reflexology and using the acquired knowledge by applying the therapy on herself.

Initially Jackie worked in the environmental sector for several years. When her employer restructured the organization, she took the opportunity to develop her interest in reflexology. Two years after enrolling in the International Study of Naturopathic Reflexology at De Wouden Study Programme, she received her diploma, followed by a study of Mainstream Basic Medical Knowledge at the Arnhem University of Applied Sciences for Naturopathy in the Netherlands. As a practicing reflexologist member of the Reflexology Association of British Columbia, Jackie has an ongoing access to new insights and developments in this natural healing method.

Jackie has practiced reflexology at home and in public practices in the Netherlands and the Kootenays since 2002. 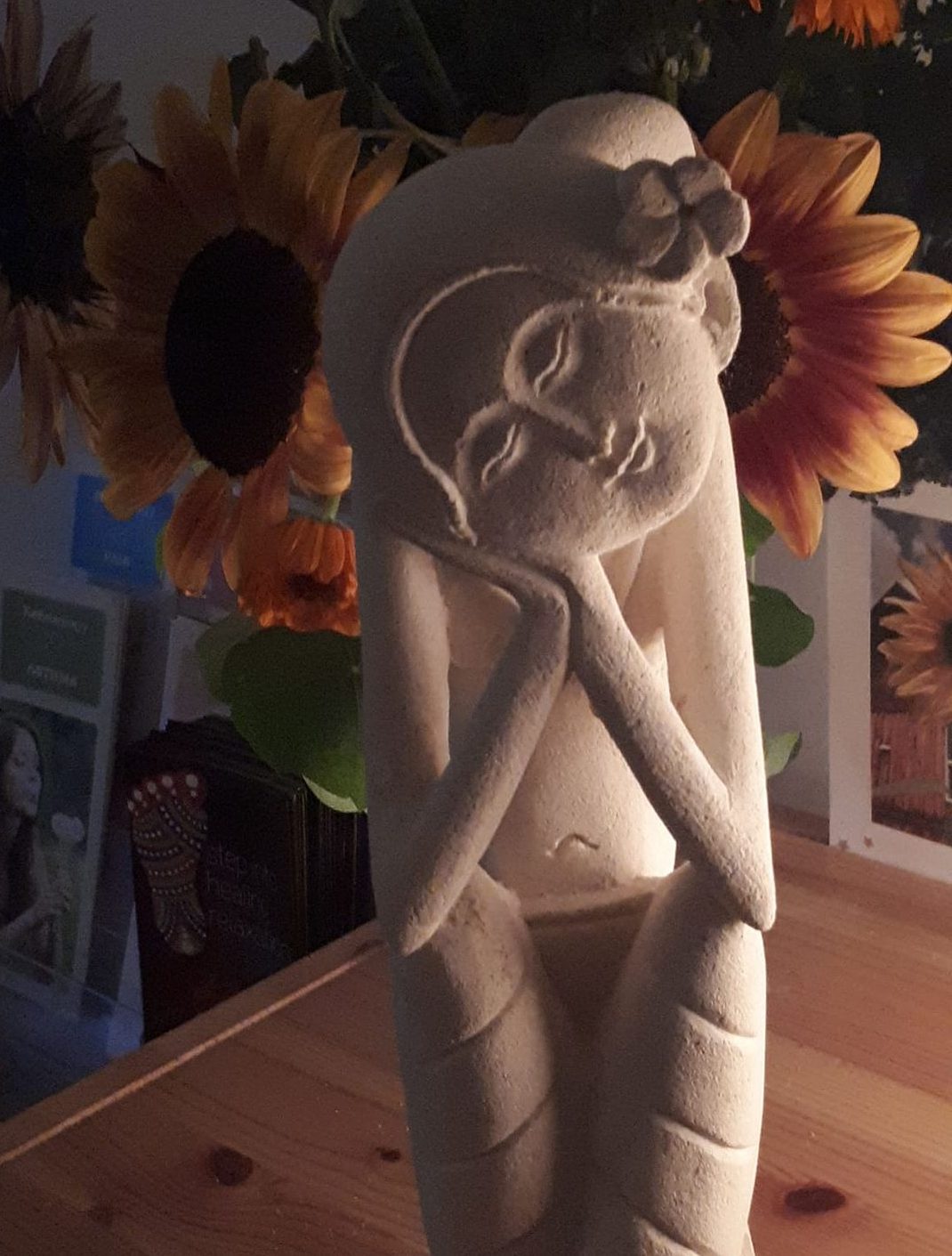 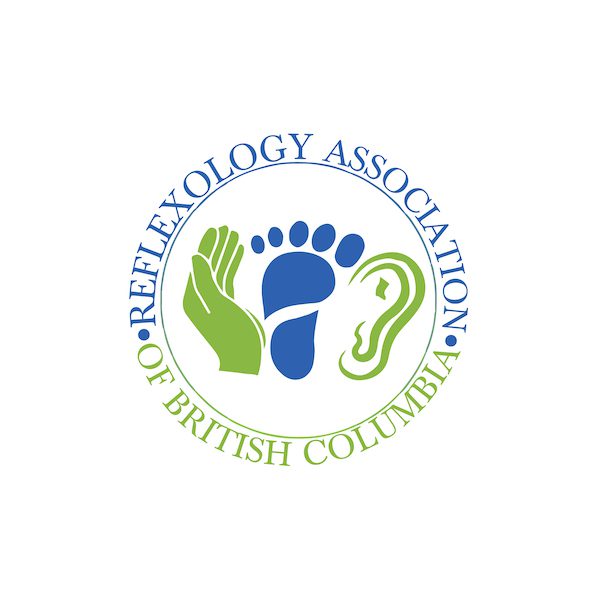 It is Jackie’s passion to help people feel good and create a feeling of blissful relaxation for people of all ages, even babies!

Jackie is an approved reflexology practitioner of the RABC.